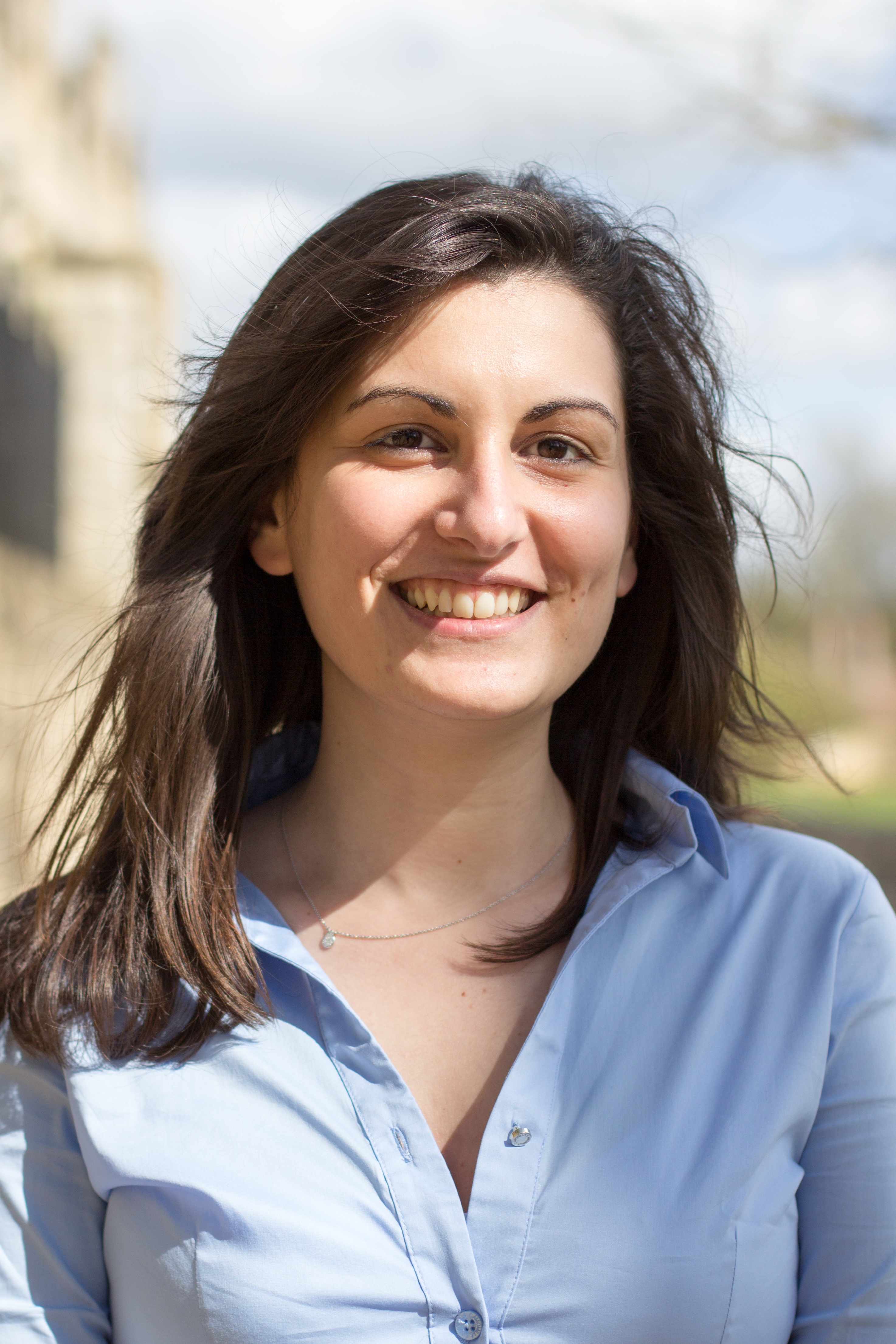 How does community ownership of wind work?

We announced the 13 shortlists for our inaugural European Wind Investment Awards in July. In the coming weeks, we're going to look at the companies shortlisted in our Innovation Award category, and how their innovations could shake up the wind industry. This time, we talk to Ripple Energy founder and CEO Sarah Merrick about its work in the community ownership of wind. 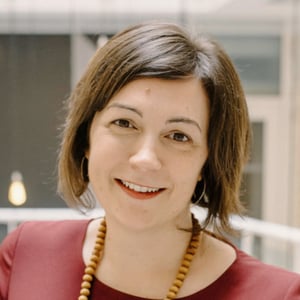 What is Ripple Energy?

Ripple Energy is a clean energy ownership platform that enables customers to own a portion of a large-scale wind farm. Users can part-own large renewable energy assets and receive the electricity they produce supplied to their homes, via Ripple’s platform, for the lifetime of the project.

Ripple is set to launch its first pilot project - a 2MW project with about 1,800 customers - this autumn, and a full-scale project of around 20MW with about 18,000 customers in spring 2020.

Merrick has explained to us how the platform would work: “We approach developers who are looking to build a project and we set up a membership cooperative. We then secure an option for the project on behalf of our customers, which would determine what the price of the project is.”

At that point, Ripple would know how much electricity the project is going to produce and how many watts each customer would need to own to meet their needs: “For example, a typical household in the UK with 3.4MWh of demand would need roughly 1,200W of a wind farm”, she says.

Each wind farm would be divided into 10W-12W blocks and customers would be able to buy a minimum of 50 blocks. A typical household would then need to own up to 120 blocks. A tool on Ripple's website helps people decide how many blocks they will need. Ripple would then team up with energy suppliers, which will supply the electricity from the wind farm to the customers.

Why is it an innovation?

Historically, it hasn’t been possible for people to own a bit of a coal station or a bit of a nuclear station. Ripple’s platform would help customers to stabilise their energy costs by owning a bit of a wind farm.

These savings are than passed on to all of the people who own stakes in the project. For the customers, this means that they will be saving £30/MWh for each MW produced by the wind farm on electricity bills.

Ripple believes that community ownership would engage households in energy, and represents a route to market for subsidy-free projects. In fact, community-ownership would enable developers to secure financing and build large-scale projects in a merchant environment.

Why is it on our shortlist?

It's early days but it looks like the Ripple model is taking off.

Ripple exceeded its crowdfunding goal of £750,004 earlier this year by 14%, securing £852,140 in financial backing from 1,085 investors. Also, over 1,650 people have now registered their interest with the platform.

As well as engaging customers, the platform could also help developers build wind farms in a merchant market. For this reason, the UK represents an ideal market for Ripple: subsidy cuts for onshore wind in 2015 have left developers with projects needing a route to market. Community ownership could help, and our judges praised the concept and innovative funding model.

We will be revealing the winners of our European Wind Investment Awards at a ceremony in London on 31st October. On the same day, A Word About Wind will be discussing the biggest issues facing wind investors at our Financing Wind Europe conference this autumn. For more, click below...