What is the impact of tax reform on US wind tax equity deals?

On 22 December 2017, President Trump signed the first major reform of the United States tax code since 1986. Here are some of the ramifications of the reforms on wind tax equity transactions.

In 2018, the corporate tax rate has been reduced from 35% to 21%. The rate reduction means that US corporations will pay significantly less federal income tax, so the supply of tax equity will decline. However, most tax equity investors are expected to still pay enough tax to merit making tax equity investments.

Importantly, the rate reduction means sponsors of wind projects will be able to raise less tax equity as depreciation deductions are worth only $.21 per dollar of deduction rather than $.35 per dollar.

If, for instance, the tax equity investor was only permitted by its management to agree to a deficit restoration obligation equal to 60% of the capital it contributed (i.e. $27m, which is 60% of $45m), then it could be allocated only a $72m dollar loss (i.e. $45m of capital and $27m of deficit restoration obligation). That would mean the partnership could not elect 100% bonus deprecation. It would have to fall back to the 40% bonus depreciation available for projects acquired in 2018 prior to the enactment of tax reform. That would mean a $42m bonus depreciation loss and double declining balance depreciation over a five years on the remaining $63m.

The partnership rules could be avoided by the sponsor selling the project to the tax equity investor and leasing it back. However, in a lease structure, the PTC is not available.

An investment tax credit (ITC) equal to 30% of the tax basis of the project is available (assuming construction on the wind farm started before 2018) but, given improvements in wind turbine technology, the ITC amount for land-based projects is often less than the present value of the 10-year PTC stream. Therefore, sponsors are typically willing to wrestle with the partnership tax accounting rules in order to capture the PTC value.

Fortunately, the conference committee bill that reconciled differences between the House and Senate versions and was enacted into a law did not alter existing the inflation adjustment.

Base Erosion Anti-Avoidance Tax (BEAT): Hit By a Ricochet

The BEAT provisions target earning stripping deals between US corporations and related parties in foreign jurisdictions. This has relevance to the tax equity industry because some tax equity investors are banks or insurance companies with foreign parents or significant foreign operations.

The BEAT would be a tax (at a phased-in rate discussed below) on the excess of an applicable corporation’s (i) taxable income determined after making certain BEAT required adjustments, over (ii) its ‘adjusted’ regular tax liability (ARTL), which is its regular tax liability reduced by all tax credits other than, through the end of 2025, certain favoured tax credits. The favoured credits are research and development tax credits; and up to a maximum of 80% of the sum of the low-income housing tax credits and the renewable energy tax credits (including the wind PTC).

However, the ability to exclude the renewable energy credits from the ARTL calculation ends beginning in 2026. As the PTC is a 10-year stream, BEAT could discourage investment in wind farms by tax equity investors subject to BEAT. As a result, such tax equity investors could favour investment in solar projects that qualify for the ITC that arises in the first year, rather than wind projects with their 10-year PTC stream.

Alternatively, tax equity investors could try to use their market strength to persuade sponsors of wind projects to elect the ITC. As discussed above, this would also mean that a lease structure could be used, which is a more efficient means to monetise 100% bonus depreciation. However, for land-based projects the ITC is often less valuable than the 10-year PTC, so such a decision would typically mean a loss of project value for the sponsor.

As tax equity transactions are modelled, diligenced and executed, the full ramifications of tax reform will become more apparent. The wind industry has proven itself resilient over several decades and that resilience will serve it well as it adapts to the changes in the market’s landscape due to tax reform. 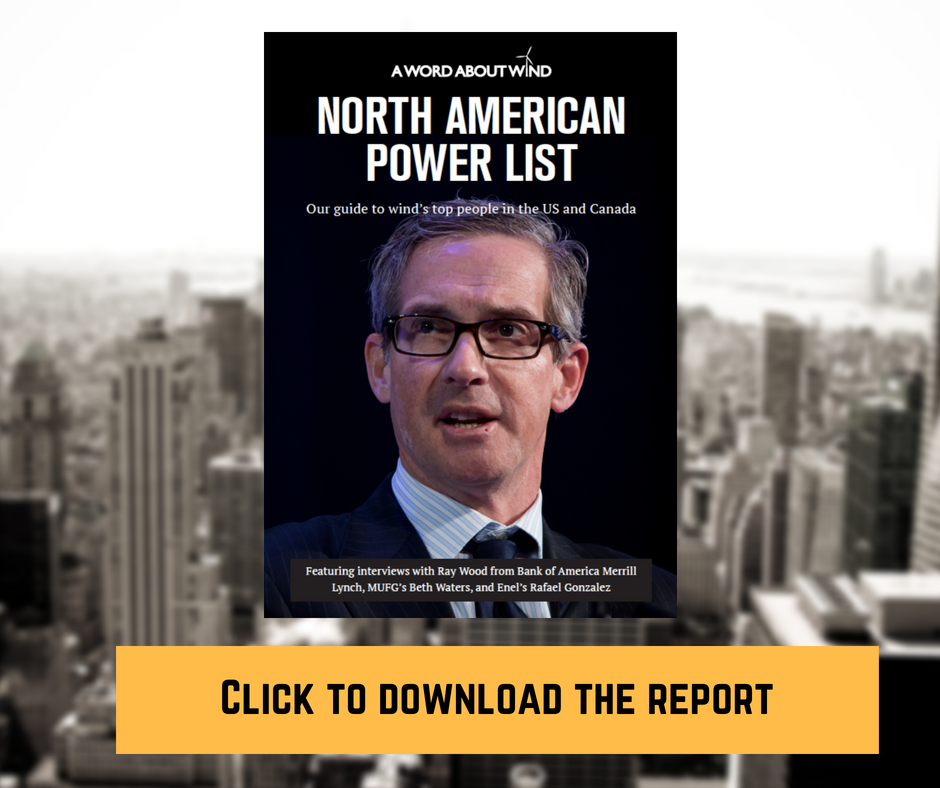