How can the wind industry enhance digitisation of operations?

Something very strange happened to the wind industry last year: it reduced costs. 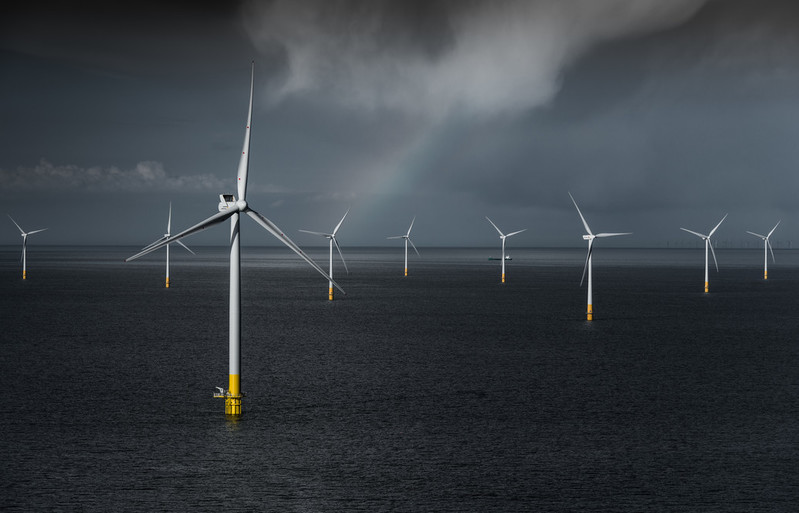 Wind energy has been getting cheaper year by year. That's exactly what has allowed the industry to go from strength to strength.

But the magnitude of price reductions in the last year has been staggering. In Mexico last November, for example, wind came in at $17.70 per megawatt-hour in an auction.

In the UK last September, offshore wind - still an emerging technology - managed to undercut nuclear and gas power with a price of $76.34 per megawatt-hour.

And in the US in January, a solicitation by electricity firm Xcel Energy saw average bids of $21 per megawatt-hour for wind… with storage. It’s important to note that all of these prices were for projects that are not due to be built for a few years.

Which is just as well, because none of them are remotely achievable with today’s technology. As Michael Stephenson, Carbon Trust offshore wind associate, has pointed out:

“The prices are predicated on further innovation and further hard work.”

The problem is, wind energy is already highly competitive. And wind turbine manufacturers have already spent years trying to squeeze every last drop of efficiency out of their designs.

So where is this extra cost effectiveness going to come from?

One answer is size. As Berkeley Lab has observed:

“The growing size of wind turbines has helped lower the cost of wind energy to the point that it is economically competitive with fossil-fuel alternatives in some locations.”

That’s why turbine manufacturers are reaching for new heights. The latest? A 12-megawatt offshore machine from GE, called the Haliade-X, which stands at almost the height of the Eiffel Tower and will boast blades longer than a football pitch.

GE is not alone in designing bigger turbines. Last year, the analyst group MAKE Consulting was forced to revise its average turbine rating forecast upwards as manufacturers across the board hastened to bring larger machines to market.

MAKE now expects new turbines to have an average rating of 2.8 megawatts per machine by 2022, up almost 17% from a mean of 2.4 megawatts last year. This increasing reliance on ever-bigger turbines carries a risk, though.

A bigger turbine rating means greater financial losses whenever the machine breaks down. The immense cost of massive turbines means they cannot be allowed to stop except for planned maintenance.

And that places a big burden on operations and maintenance (O&M). Predicting when components may fail is already a fine art in the wind industry and is set to become even more important in future.

Pretty much the only way to outguess turbine component stress and fatigue is through digital sensors. So as turbines grow, so does the amount of digital equipment they rely on. In order to get bigger, the machines must also get smarter.

This digitalisation need not be restricted to the turbine itself, either. Supervisory control and data acquisition (SCADA) systems can provide valuable insights into the working of electronic and mechanical components, but there is a whole level of other information that is less easy to track.

Take items that are subject to visual inspections, for example. This information is not captured by SCADA systems.

However, it is not only important from an O&M perspective but also vital for the management of health and safety, which is even more important to wind asset operators than cutting costs.

Until recently, it wasn’t easy to capture this kind of information in a way that was easily accessible. Nowadays, though, an inspection team can log its findings directly into cloud-based systems, through mobile or tablet devices, and make them available instantly to other teams.

The benefits of this kind of platform are most evident in offshore wind, precisely where the need to cut costs and maintain safety is greatest.

Wind farm operators such as Innogy Renewables UK and contractors such as Offshore Painting Services admit that even such a seemingly modest step as digitising their record-keeping procedures has had a significant impact on their operations.

And this is just the first step.

As wind turbine manufacturers continue to embrace the Internet of Things, we envisage non-SCADA records, often known as ‘dark data’, being integrated automatically with sensor data and other inputs.

This will allow asset owners can check on the status of any turbine component in real time, at a glance. It may sound far-fetched, but it’s likely not that far away. The industry has already placed a bet on what wind will cost in the next few years. Now it needs to deliver.

Each year, we host conferences discussing the biggest issues in European and North American wind. Click below to find out more...